Kathmandu, Nov. 10: Construction works of all the projects whose foundation stones were ceremonially laid by Prime Minister KP Sharma Oli in his second term are moving ahead successfully. Some projects have been completed and inaugurated while others are in their final stages.

Oli’s second term as the prime minister began on 15 February, 2018. Since then, he has laid the foundation stones for a total of 28 projects. “All these projects are being successfully carried out,” said Gajendra Thapaliya, the Prime Minister’s expert on development management.

After becoming Prime Minister, the first groundbreaking Oli conducted was of the Manmohan Centre Annex building of the Maharajgunj Teaching Hospital on 2 March, 2018, which he inaugurated last Wednesday.Similarly, the second project he broke ground on was the construction of the 500-bed surgical building of Bir Hospital on 9 March, 2018. This building is in its final stage of construction.

Prime Minister Oli also laid the foundation of the historic Dharahara on 27 December, 2018. Work here is moving forward rapidly and 17 out of a total of 22 floors have been constructed. He also conducted the groundbreaking of the parliament building being built inside Singha Durbar last September, which is progressing very encouragingly.

Furthermore, Oli also laid the foundation stone of the Nagdhunga–Sisnekhola tunnel, which is the country’s first modern tunnelway, on 21 October, 2019. Work on this project has already started.“Works on the residences of the Chief Ministers and State governors at Bhaisepati, Prime Minister’s residence at Baluwatar and other constructions are moving ahead smoothly,” Thapaliya said.

According to him, continuous progress review and the monitoring and facilitation done by the Office of the Prime Minister and Council of Ministers made it possible for the projects to move forward efficiently. “Continuous monitoring has been done, problems have been resolved, progress reports have been reviewed and the Prime Minister has been regularly briefed and updated,” Thapaliya said.
He also clarified, “All the projects are multi-year programmes so results have not been seen in just one or two years.” 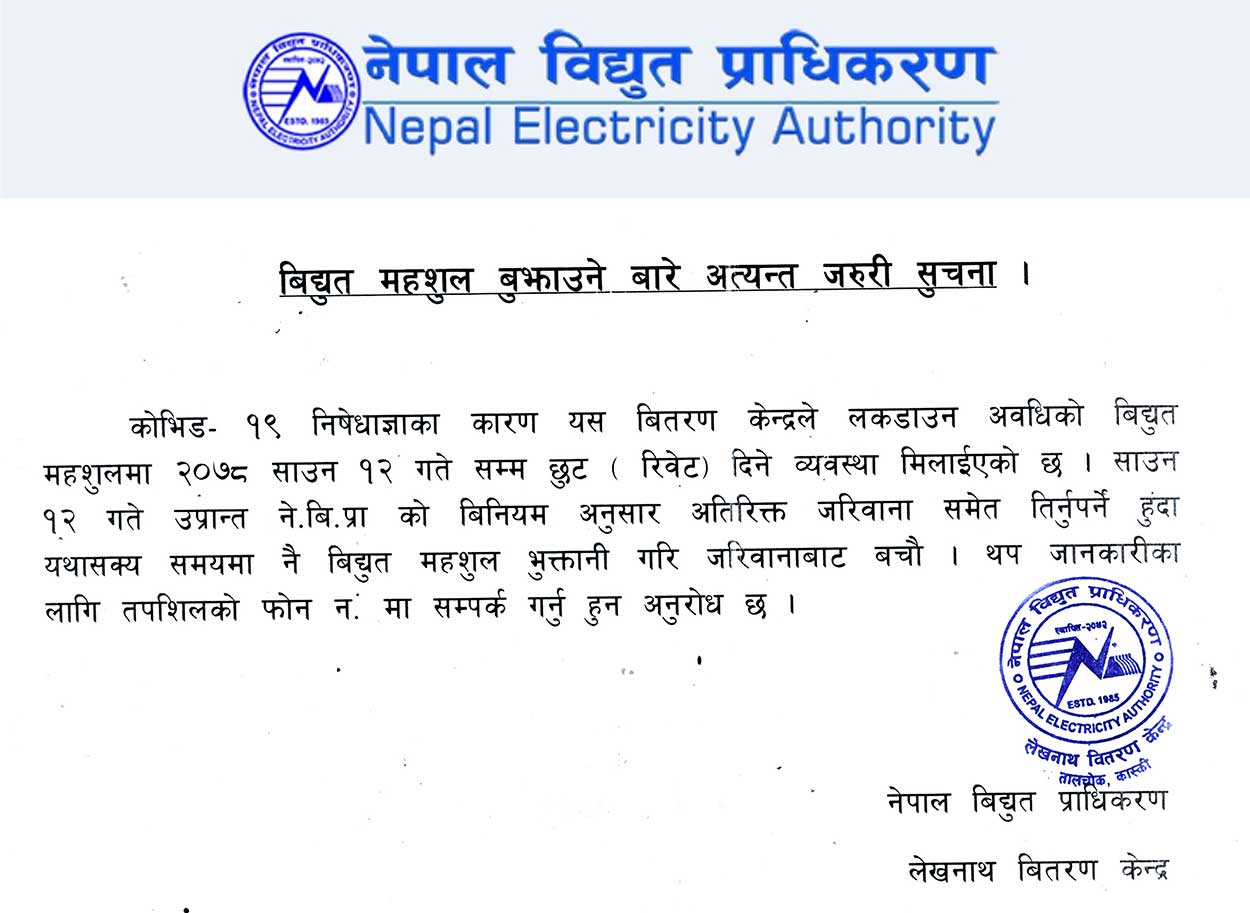 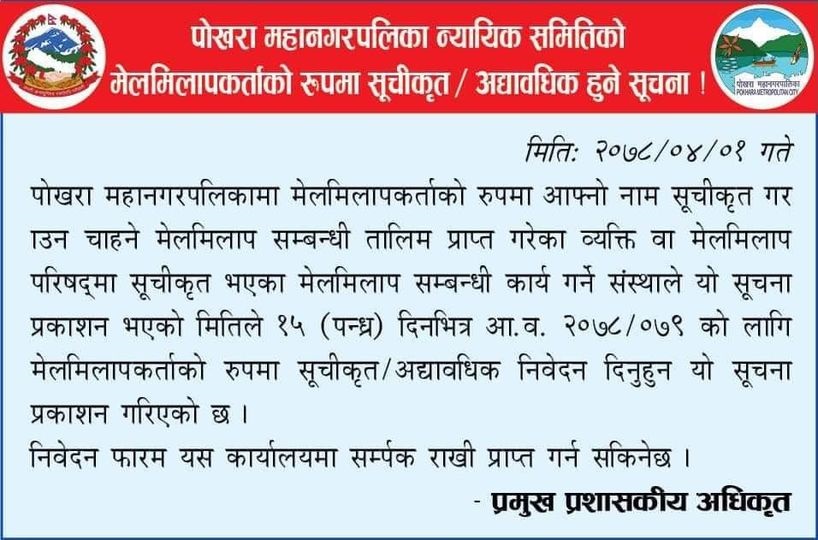