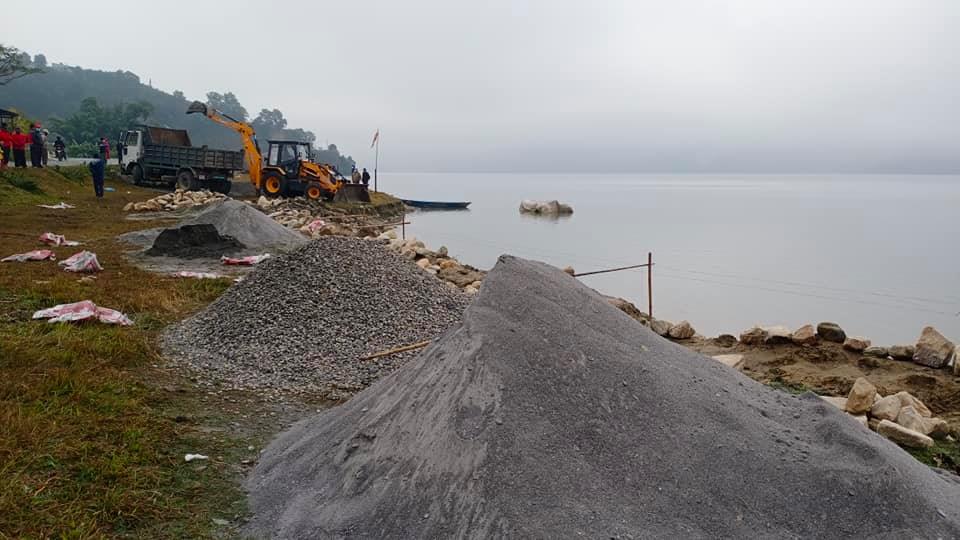 “The metropolis has the right to pull down any structures constructed without its permission,” Mayor Man Bahadur GC said.“The government is working on determining the boundaries of Phewa Lake and a plan is going to be devised in the next two to three months,” GC said, adding, “The people knew this. Yet, they moved forward with the construction. What sort of coercion is this?”GC further questioned the residents who constructed the unlawful structures. “Is it okay to act in this manner as if there is no state? We will take legal action against such people and raze such constructions.”

After coming to know about the constructions, the metro acted swiftly and went to the site along with a police team, Poudel informed, adding that PMC had seized the construction materials.The metro had already told the public to not construct anything on the shores of the lake and had stopped passing designs for new buildings. The government has formed a committee to measure and fix the boundaries of Phewa Lake.No one is allowed to build anything near the lake till the committee finishes its work. Yet, some locals had proceeded to erect walls and fences.

“I had even received threats and was told not to demolish the structures,” Rana Bahadur Thapa, chairman of PMC ward 18 shared with The Rising Nepal. “It is foolish for anyone to have begun construction knowing full well that the lake boundary demarcation work is underway and that PMC would not allow it. I shall not be intimidated by any threats,” he added. 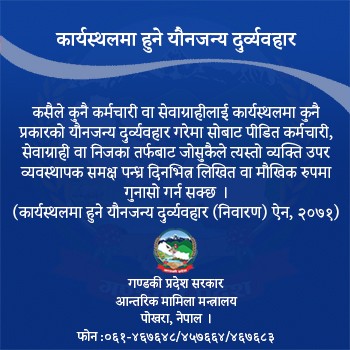